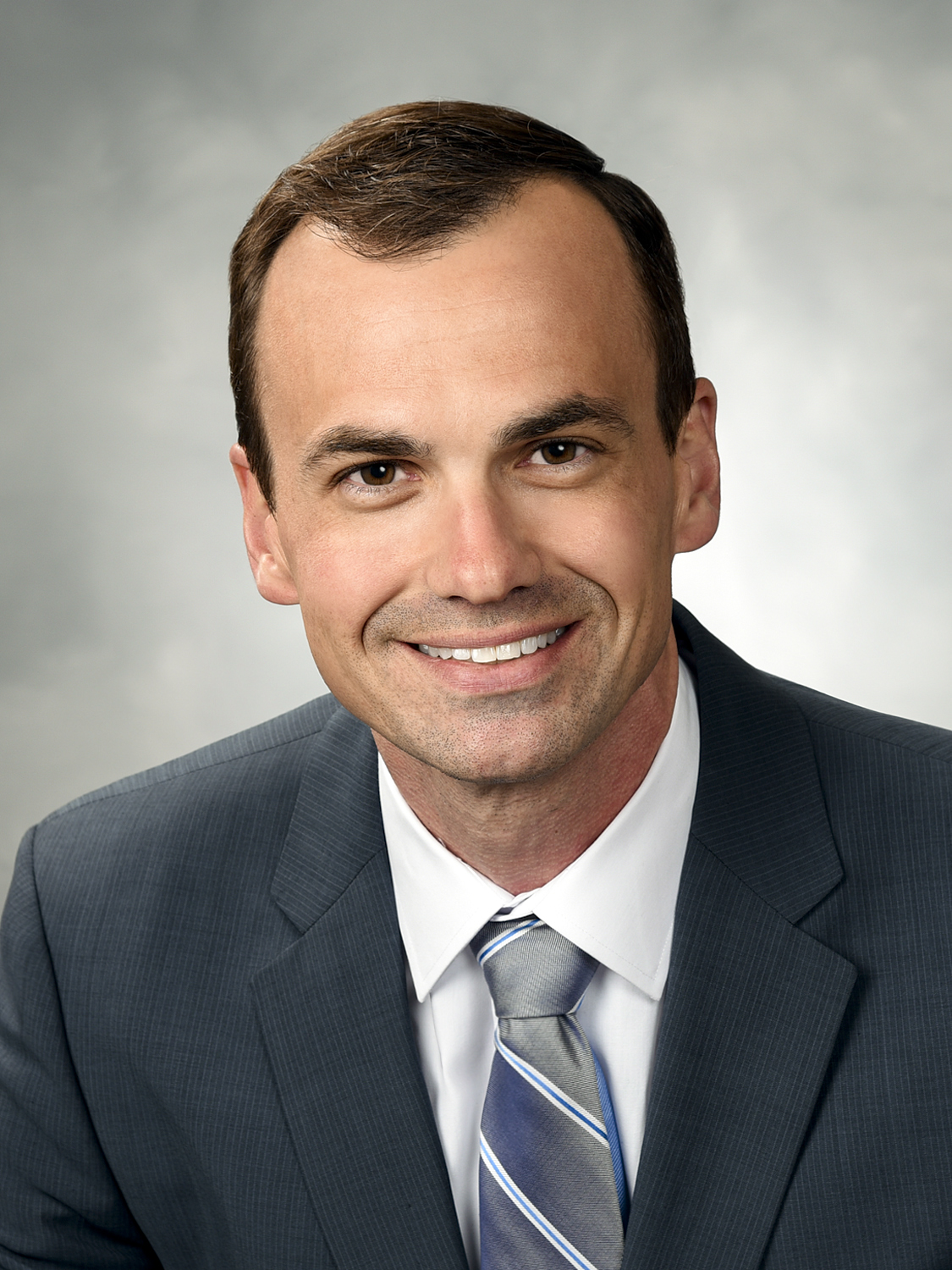 Before joining the firm of Waltrip & Campbell, Michael “Mike” Kavanagh began his own civilian practice after his retirement from the US Army, Judge Advocate General’s Corps. Mike currently focuses his practice in representing individuals in contested and uncontested divorces, separations, adoption, accident & personnel injury, and traffic matters.

After graduating Phi Beta Kappa from the University of North Carolina at Chapel Hill, Mike was commissioned a Second Lieutenant in the US Army. After serving as a Logistics Officer, Mike was accepted into the US Army, Funded Legal Education Program, and attended law school at William and Mary. Upon graduation from the William and Mary College of Law, Mike served as a Judge Advocate in the US Army until his retirement including assignments as a prosecutor, senior defense counsel, chief of claims, and chief of administrative and civil law division and other assignments as a Judge Advocate.

Mike resides in Williamsburg, Virginia, and enjoys spending time with his children and catering to Murray, his English bulldog.